Biography
I was born on 15 October 1992 in Ukraine. Almost all my life, I lived in Odesa. On 24 February 2022, Russia started a full-scale war against Ukraine, and now I need to live in different countries of Europe outside of Ukraine. 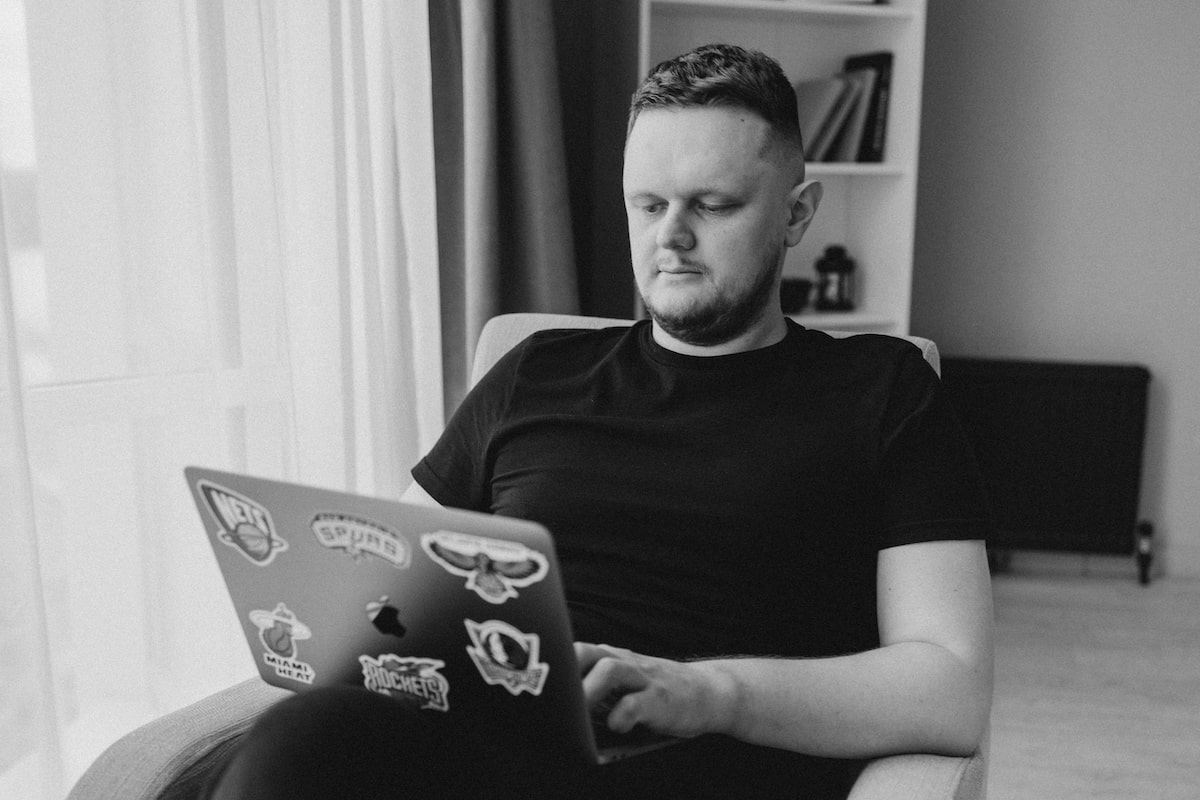 My Path in Design
I began taking my first steps in design back in 2009 when I started designing websites and creating web banners. Web design remained a priority for me until Apple has become to dominate the mobile device market. The skeuomorphism of iOS was so attractive that I wanted to change my development vector to the mobile design.

In 2013, I didn't know Sketch existed, and I was developing my first projects in Photoshop. My app designs of those years contain gross errors, and it is impossible to look at them without tears. In those years, I knew nothing about HIG, had no understanding of how app development works on the developer side, and did quite experimental designs that were far from the ideals of UX. To improve my mobile design skills, I constantly read various articles and blogs on Medium and continued to develop apps.
My Projects
My first serious project was the One Fit app. I was dissatisfied with the apps that existed at that time on the market and decided to develop a product that would fit my design vision. I started by writing a technical task in which I roughly described the functionality of the future app. After that, I began designing in Sketch. Due to difficulties in finding a partner to help me write the code, I have postponed the implementation and publication of the project on the App Store indefinitely.

My next project was Finmate. Finmate is an app for tracking personal expenses and income. As with my first app, the motivation for creating this app was my frustration with existing products on the market. The main problem of all similar apps was the complex interface. The app interface I developed allowed the user to quickly record expenses using a widget or the main screen of the app. To do this, the user needed only two actions: enter the amount and select the expense category. Initially, I developed the terms of reference and design of the app, the functionality of which exceeded the capabilities of any existing product on the market. But after that, I realized development of all functions would take a significant amount of time. I decided to make an MVP, which will significantly reduce the development time and allow the product to be released to the market as soon as possible. Quite quickly, I made the MVP and handed it over to a programmer from Upwork, who implemented the software part of the project. On 1 September 2017, I officially released the app on the App Store.

The experience of working on Finmate made me realize that I could launch products much faster if I knew how to code. In March 2018, I started learning iOS programming with Simon Ng's book. After reading no more than half of the book, I decided that I wanted to put what I had learned into practice and began developing Waymate.

Waymate is a travel checklist app. The peculiarity of Waymate compared to the previous ones is that the idea, design, and code of Waymate were developed, invented, and implemented entirely by me. During the coding, I continued to improve my Swift programming skills. On 17 June 2019, I finally released the app on the App Store. Before the release of Waymate, I did not understand how the App Store worked, and it seemed to me that releasing a good product was enough for users to find it themselves and start downloading it. When I submitted the app to the App Store, I was surprised that a small number of people downloaded it in a month. This problem opened up the third component of success for me – marketing.

As I delved into mobile app marketing, I started thinking about releasing my fourth app, Meddify, which aims to help people with medication.

Meddify is the quintessence of my design, programming, and marketing skills. All these three components allowed me to make a great product. And also allowed this product not to go unnoticed in the market and win love among users.
Summary
I am an enterprising and ambitious developer who knows how to develop apps from the designer and developer sides. Years of experience taught me how to create products from scratch and implement my ideas to provide excellent service to people.
Bandyliuk.com
© 2017 – 2022 | Designed and developed by Oleksandr Bandyliuk